Since almost all firearms are made for right-handed shooters, hand dominance and eye dominance for anyone who is not right-handed can make things difficult. You may find yourself asking “Wait, what’s the difference, and what do I do about it?!”

The concept of a dominant side of the body, or bodily function, is that the human body sets an inherent preference for which side it selects for accomplishing tasks and processing information.

Since shooting is an activity with a lot of hand-eye coordination, understanding which hand or which eye is dominant can be essential to success on the range. 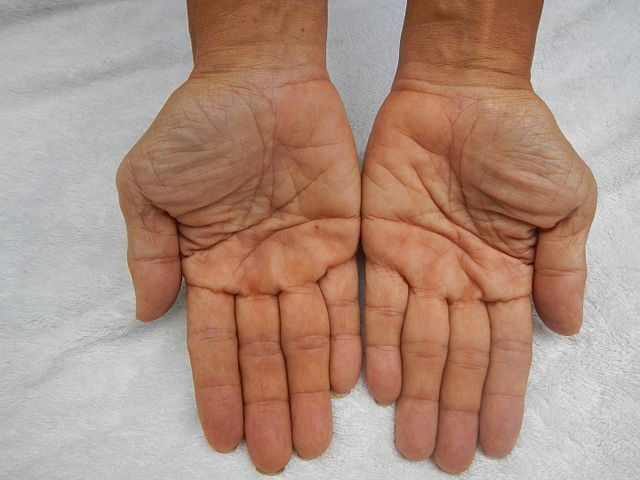 Hand dominance is exactly what you think it is. You’re either right-handed or left-handed.

It is estimated that nearly 90% of humans are right-handed which means that about 10-12% are left-handed. There is an even smaller percentage of truly ambidextrous people who will alternately use their left or right hand for certain tasks and the opposing hand for others.

Hand dominance is set when your brain establishes a hemispherical preference for gross motor control. Whichever hemisphere the brain decides on tends to be the side of your dominant hand, so left brain/left-handed and so on.

The brain’s process for selection of hand dominance isn’t known yet but the scientific literature suggests it’s a combination of genetic and environmental factors, and that hand preference is set in childhood.

Eye dominance, like hand dominance, is the brain’s preference for which eye’s visual input it will rely on more.

When we see things, each eye takes in separate information creating two different pictures. A part of the brain, the optic chiasm, reconciles the pictures and turns them into the single image that you see.

The brain sets a preference for one eye’s input over the other creating much of the complete picture with that eye. The remaining image information from the non-dominant eye is used to complete the picture for what ends up being a 70-30 split rather than a 50-50 blend of both images.

That process is even less understood than hand dominance. It isn’t clear why it happens, just that it does. As you might have guessed, this creates a segment of the population that is “cross-eye dominant”, or, right-hand/left-eye and left-hand/right-eye dominant.

For those of you who are having a consistent issue in your shooting performance, you may be wondering if you have a hand/eye dominance issue… and you might.

How Do I Tell If I Have Hand or Eye Dominance Issues? 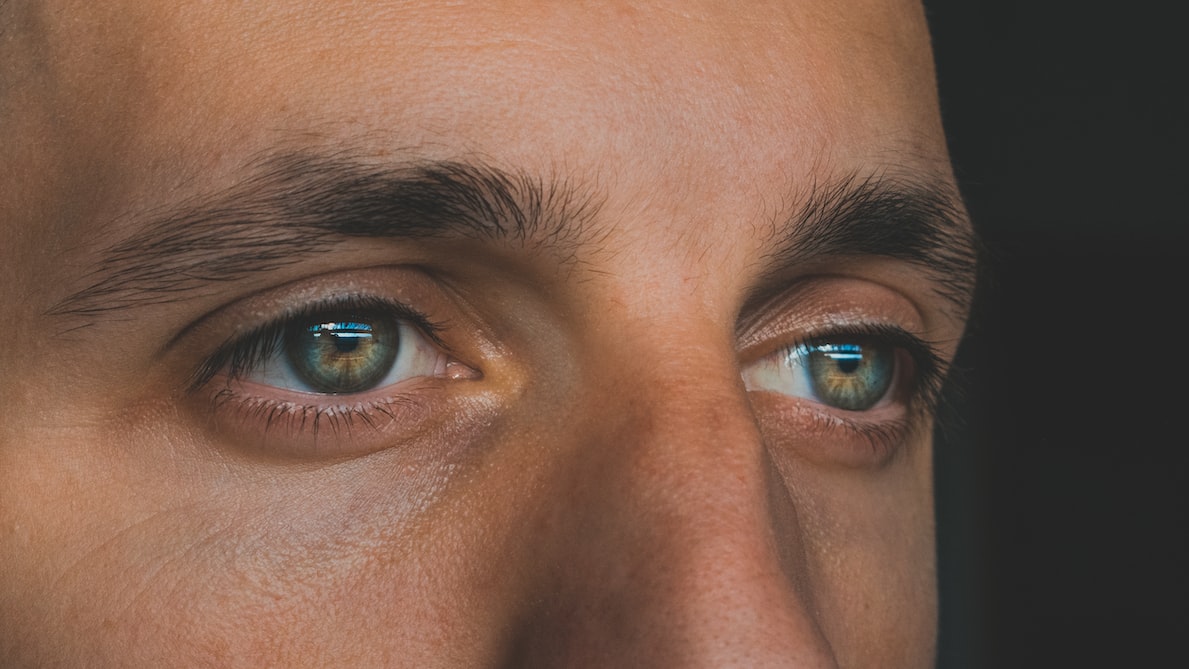 Nearly everyone knows (or should know) if they’re right-handed or left-handed; it’s obvious from an early age and when it comes to shooting, there’s little point in talking about it much for our purposes.

The most typical issue with hand dominance for shooters if you’re left-handed is having to find left-handed, ambidextrous, or easily adapted guns and left-handed holsters. Left-handed people learn early on to adapt to an often right-handed world and for those southpaws reading this, you know you either adapt your gear to shoot lefty or learn to shoot with your right hand.

However, whether you are right or left-handed, those who find themselves cross-eye dominant do end up having problems. One of the first things we do when sighting down a weapon is to close one eye and sight down the weapon.

To determine if you are cross-eye dominant you must first determine which is your dominant eye.

How To Determine Eye Dominance

There are several ways to determine eye dominance; the method in the video above (and that we’re describing here) is called the Miles Test.

Simply pick an object on the other side of the room (a clock on the wall will do), make a triangle with your hands, like in the video, with a big triangular space between them. Stretch your arms out straight in front of you, placing your hands where you can see the object through the hole between your palms.

Now start closing the window. Stop when you can only see the object through the aperture you’ve made between your hands. 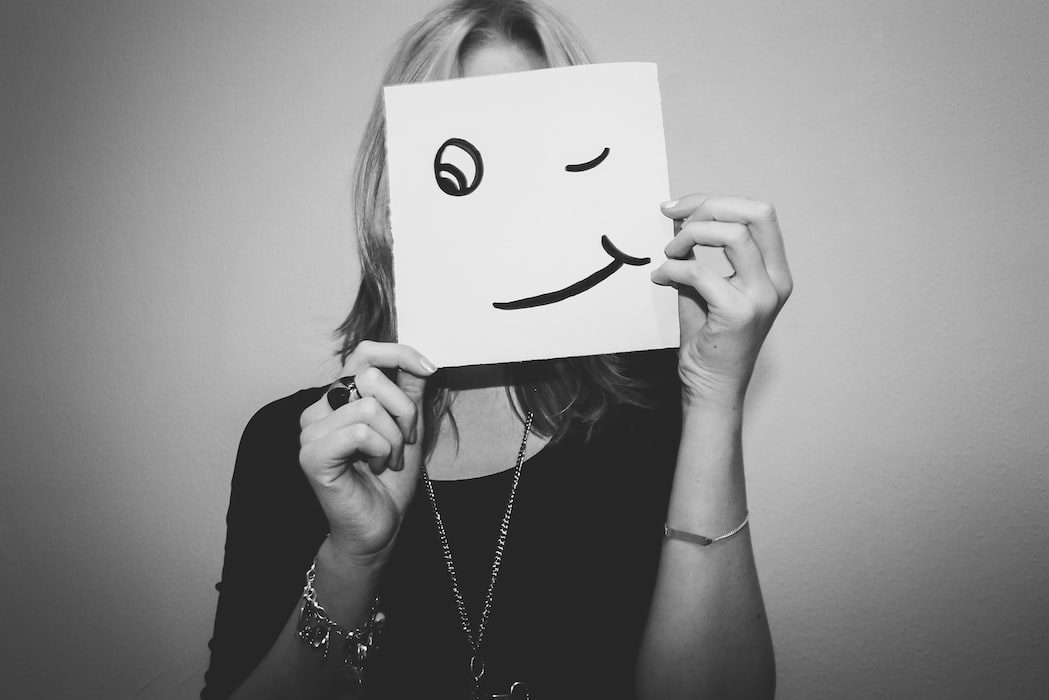 Now, if your dominant eye and dominant hand are on the same side (right/right, left/left) and you shoot with your dominant hand, you won’t have any issues with cross dominance. If they aren’t, let’s talk about what to do.

So, what are you supposed to do if you have a cross dominant eye? Well, there are a few strategies for dealing with it. For shooting a pistol, the solution is simple. In fact, chances are you’re already doing it if you’re cross eye dominant.

When a person shoots a pistol with a traditional or modern Isosceles stance, the gun is rarely in the true midline of the body like you see in pictures. It’s close to that, but there’s usually a bias to the side of the dominant eye.

If you are right-handed, but left eye dominant (or vice versa), simply adjust the gun a little further over the midline and get a good sight picture with your dominant eye. You can also slightly rotate your head to present the dominant eye, or a combination of the two to get the best results. Here’s a bit more of that in action.

The shooter in this video is Mike Pannone. Pannone had a long career in the US military, including stints in Marine Force Recon, US Army Special Forces and 1st SFOD-D, aka Delta Force, and is a USPSA Master class shooter in multiple divisions. Pannone lost an eye in the line of duty and had to relearn to shoot, using only his left eye. How he trained around that is the same strategy as compensating for cross eye dominance.

Notice how his head is turned slightly, biasing his left eye toward the gun to get a sight picture. That’s the same trick for shooting with a cross dominant eye; you just bring your eye and the gun together.

But what if you’re using a long gun? That gets a little more complicated. 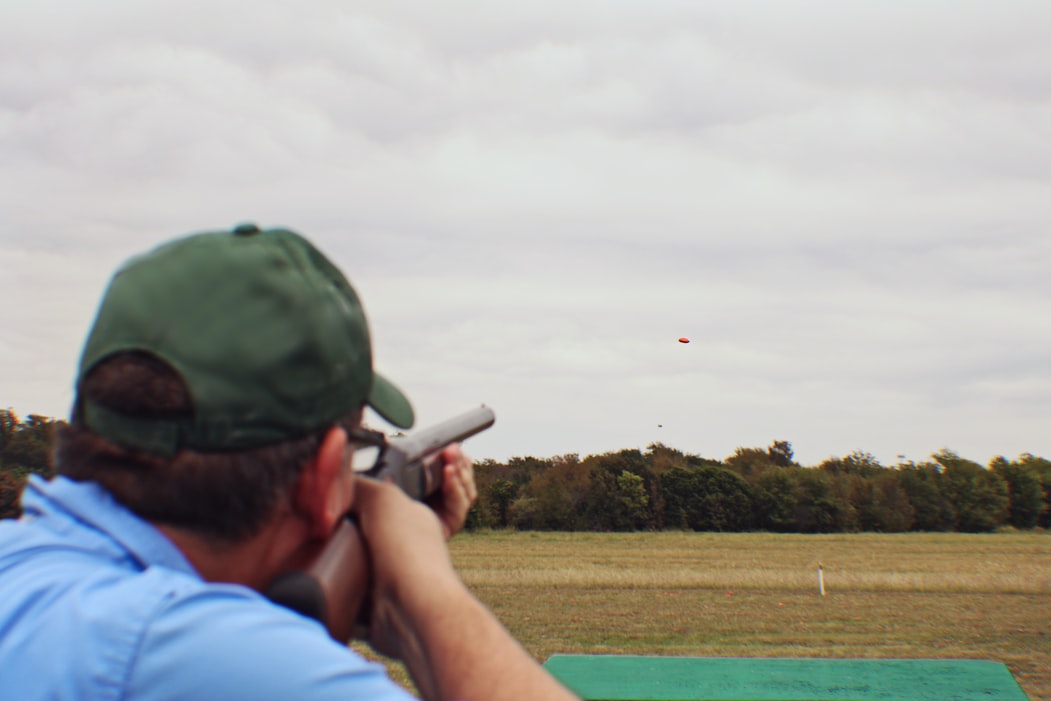 The easiest solution is to just use an optic. Since your brain interpolates the two images via the optic chiasm, using an optic – both eyes open or not – will effectively hack your brain and nullify eye dominance. It works even better with magnification.

Where things get tricky is when you use iron sights. Shotguns in particular are notoriously hard to shoot for cross-eye dominant shooters due to the sights being so low over the bore.

Let’s refer to “real world” shooting as “combat shooting” because engaging in gunfire in the real world is combat!

The flat range solution is to block the dominant eye, forcing the non-dominant eye to take over. You can put a sticker on your shooting glasses, black them out, or use a blinder attachment.

Those are old tricks; people have been putting tape on their shooting glasses for ages. These tricks can often be employed for other planned shooting activities like hunting since, at least for most people, hunting is a planned activity.

But since you’re not going to walk around with tape or sticker on your glasses all the time, and if you keep a rifle or shotgun for home defense, you need to have a real-world solution.

There are a few firearms that have options for mounting the sights that would raise them to the height of your dominant eye; however, it also needs to be said that A.) this is not as good a solution as shooting with the dominant eye closed or an optic, B.) only works for you if it works for you, and C.) requires the shooter to have a precise, practiced mounting technique for consistency.

In other words, you might be able to make it work…but switching hands, closing an eye, or using an optic work better.

Finally, point shooting for home defense is an option. Point shooting is the practice of keeping both eyes open, pointing the muzzle at the target and firing once the gun comes up the line of sight. It can be used to deliver effective fire.

Many shooters have learned to successfully employ this technique but keep in mind a few things. Point shooting is an entirely different technique and will require training from the ground up.

Additionally, point shooting is not very effective past 7-10 yards, but since we are discussing combat shooting – and since statistically most gunfights happen within a few yards – it is a worthwhile skill to have.

Ultimately the answer is always the same: training. If you discover you are cross-eye dominant, you’ll have to figure out how to make it work for you. Try a few options and see what works. Then get out there and train.

Source
Hand Dominance, Eye Dominance and Shooting is written by for aliengearholsters.com

Gun Meme of the Day: A Shot At Kimber Edition