The reason a person should or should at least consider concealed carry is the same reason why many people have a gun in the home to begin with.

When seconds count, police are minutes away.

Police response times can be fast, but rarely fast enough to get to you in time when violence occurs.

In a perfect world, there would be no violence or failing that, police or other authorities could respond fast enough to keep anyone from serious harm. Unfortunately, we don’t live in an ideal world and you may not be able to rely on anyone to save you.

According to the FBI, there were 1.203 million violent crimes in 2019, the latest year for which they have data. 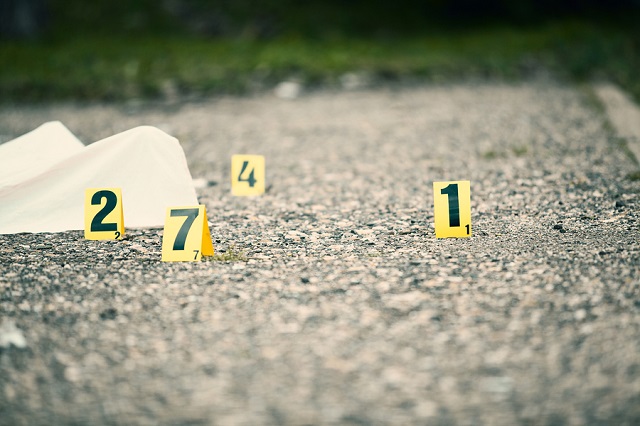 While the overall crime rate (including that of violent crime) is actually decreasing in the United States, it is higher here than most of the developed world.

Think about this: there are over 300,000,000 inhabitants of the United States. There are, according to the Law Enforcement Memorial Fund, just over 800,000 law enforcement officers. That’s less than 1 for every 300 people. 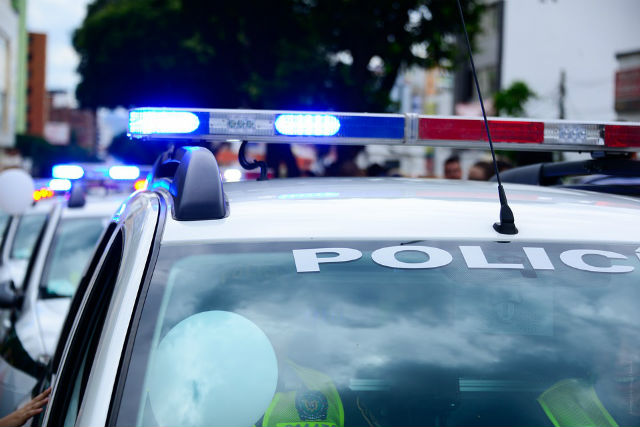 Average police response times are said to average about 10 minutes, though that varies by area.

Do the math. If something really bad happens, there is a real chance they will not be able to save you. In other words, you might not be able to rely on police or anyone else being able to rescue you from a threat before they kill or seriously maim you.

A person carries a firearm to protect themselves in case of the gravest extreme, a credible threat to life and limb be it their own, that of a friend or family member, or that of someone nearby.

Just as you carry car insurance in case of an accident, or keep a fire extinguisher in the home, a gun is a tool to save lives in case of a worst-case scenario. It isn’t likely to happen to you, but if it does, there may be no one to help you so you need to be able to help yourself.

Let’s say you wanted to take the next step, from having a gun in the home to having a gun on you in case of that worst-case scenario.

How do you get started with concealed carry?

Source
The New Gun Owner’s Guide To Concealed Carry is written by for aliengearholsters.com

Everything You Need To Know About Concealed Carry And School Zones

Everything You Need To Know About Concealed Carry Clothing

Everything You Need To Know About Concealed Carry Clothing